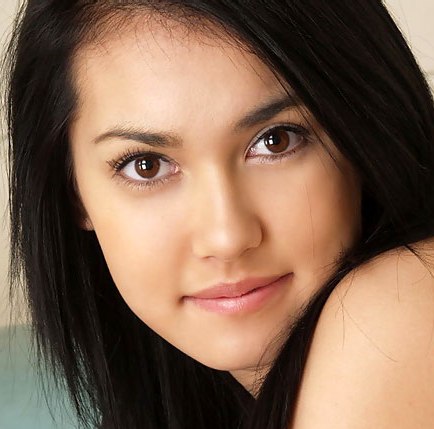 She started her career by modeling for the site shirouto-teien.com, which resulted in several sets of photographs and two hardcore gonzo videos.  She was then signed by the S1 AV company, premiering for them in October of 2005 with the video “New Face.”  S1 has subsequently released one original Ozawa video per month.   She has also been featured in several S1 compilation videos including the companys entry in the 2006 AV Open, a competition between Japanese pornographic studios whose aim is to see which studio can produce the highest selling video.  The compilation video featuring Maria Ozawa, among others, won first place.  She has done several photo-books and glamour videos that feature her in the nude, but not performing sexual acts.

See more of her: